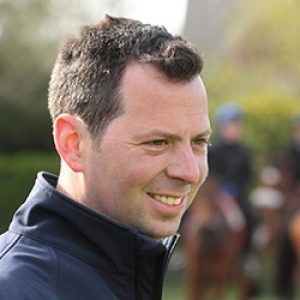 Charlie joined our roster in 2014 having taken over the license from legendary father Barry, in August 2011 and has since then trained well over 700 winners.

Earning a reputation as a master trainer of sprinters, including “the worlds fastest horse” Battash, Charlie won multiple Group races with our own speedster Magical Memory. 2022 was another excellent season in numbers of winners trained (67) and prize money (£1.64m) by Charlie and we hope he can build on that this year. 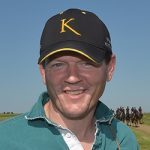 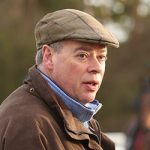