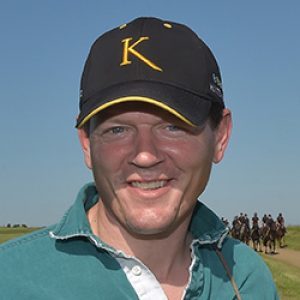 Andrew took over the license at Kingsclere, from father Ian, in January 2003 and has never looked back. He has enjoyed Group 1 success in England, Dubai, Hong Kong, Canada and Australia. To date he has trained just shy of 1500 domestic winners, including recent classic winner Kameko and has sent out over 100 winners in five seasons.

Andrew has had particular success for KVT over a number of years with multiple Group winner Tullius the standout, but there have been many other very good horses including Charles The Great, Bishop’s Leap and Flashcard. 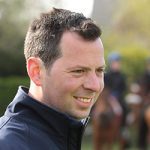