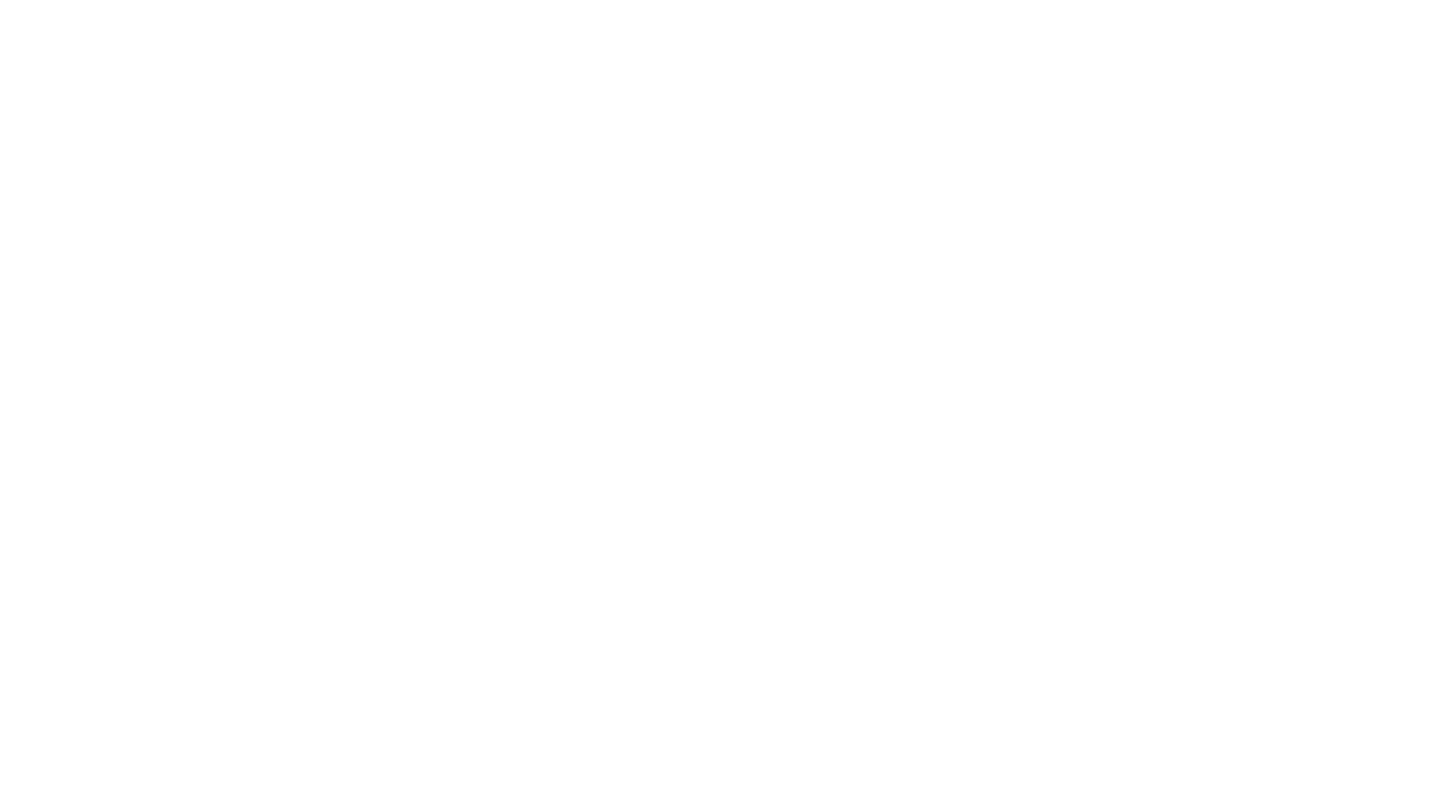 Wow, just wow. The legend that is Sir Busker gets his head back in front for the first time in two years, by recording a career best when taking the Group 2 Sky Bet York Stakes. This is the first stakes win for the admirable 6yo gelding and second win under Ben Curtis, who has a 100% record with him. This was his first try over 10 furlongs and boy was it good, just edging out the 120-rated Dubai Honour and pulling well clear of the remainder.

We will let the dust settle but he does have an entry in the Juddmonte International and to take on Baaeed again would be some thrill. Huge congratulations to his huge fan base, his owners, Jitka, Ferghal and the whole team at William Knight’s. Let’s get the party started! 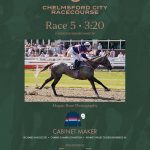