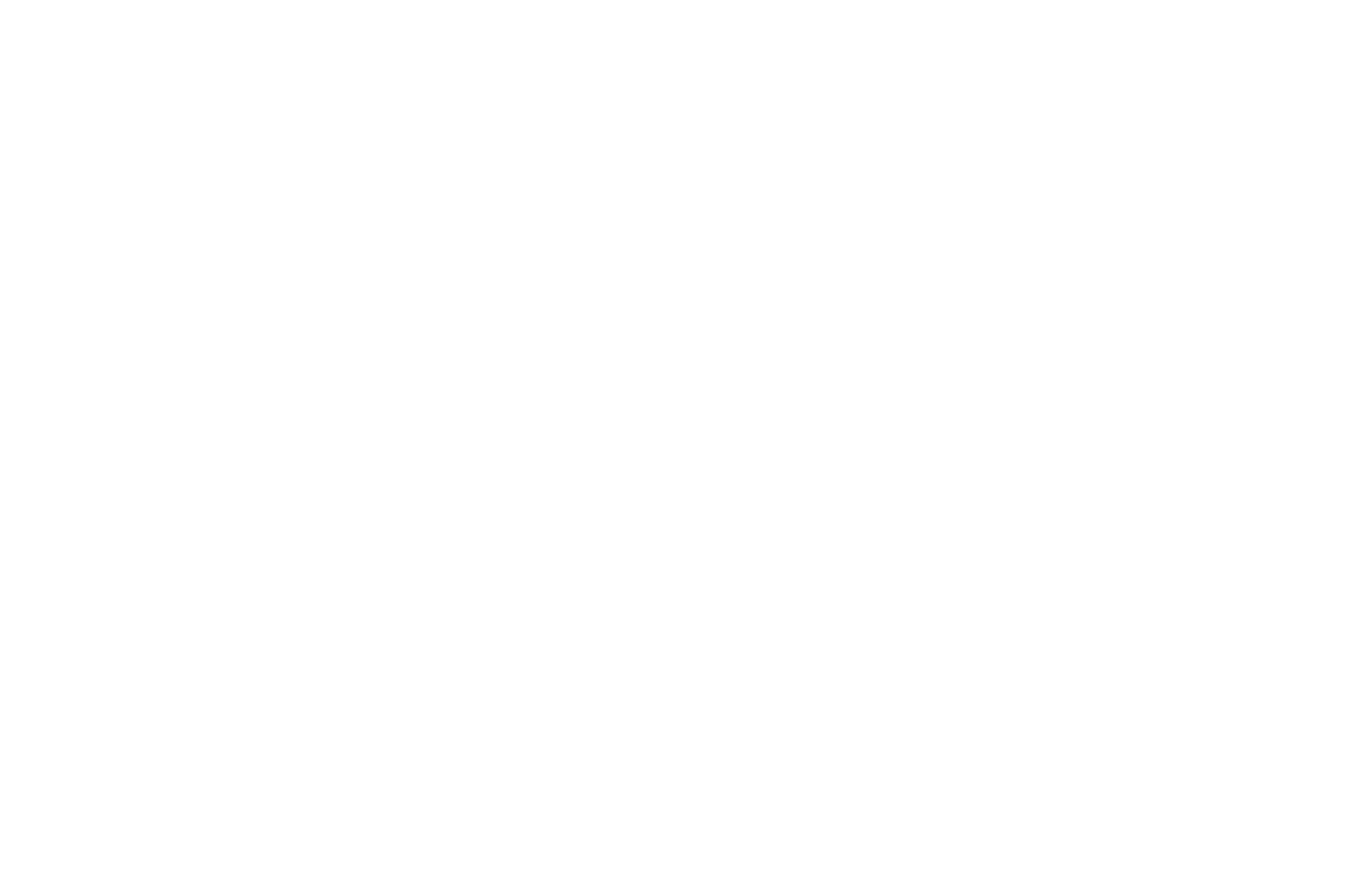 KVT have a hugely exciting week ahead, both at Royal Ascot and at the weekend too.

Sir Busker (William Knight) lines up in The Queen Anne Stakes (Group 1) has been his major target for the first part of this season and whilst Palace Pier will be immensely hard to beat, it looks very open amongst the rest of us. Sir B would arguably have beaten Palace Pier in the QEII last autumn if he hadn’t drifted across the track but tomorrow’s conditions will be much more favourable to the hot favourite. Sir B is closely matched with Top Rank on their York running last August albeit Sir B is slightly better off here. I suspect Order Of Australia will be the first of the O’Brien colts to put it up to Palace Pier tomorrow whilst Lope Y Fernandez (who has stamina doubts) will look to pounce late, like the rest of us! William couldn’t be happier with Sir B at home and big race pilot Oisin Murphy’s plan is very much to play his cards late. Let’s hope he can be there in the shakedown and he has a decent each-way chance.

Please click on the link below for tomorrow’s Royal Ascot digital racecard.

Later in the week at the Royal Meeting we have Dance Fever (Buckingham Palace Stakes) and Equality (Palace of Holyroodhouse Stakes) and possibly Spanish Kiss (Duke of Edinburgh Stakes). Then at the weekend the likes of Dual Identity, Semper Augustus and Streak Lightning could all have a run. Fingers crossed and good luck to all our owners. 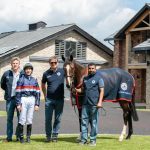