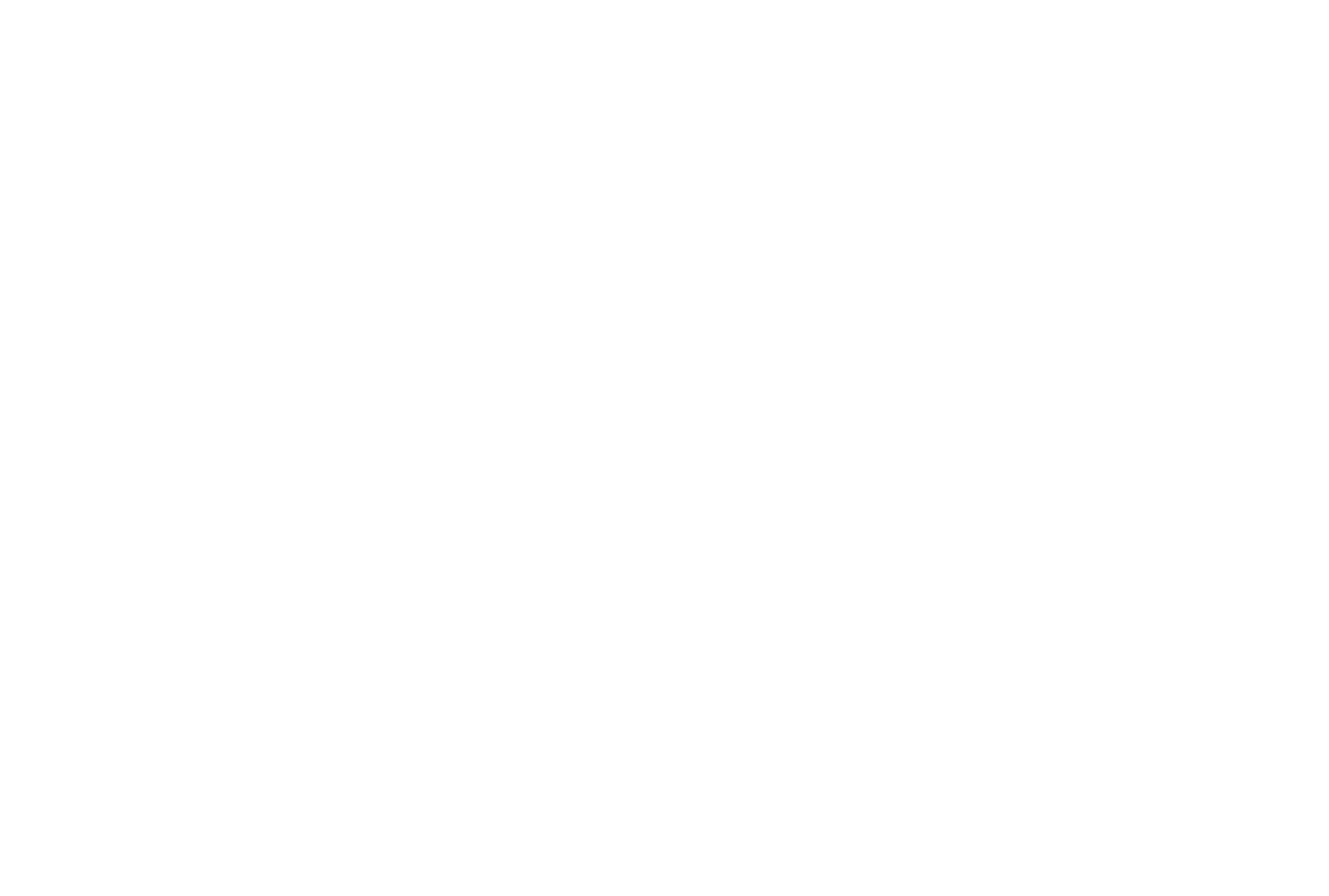 Bearstone Stud has announced that its Group 1-winning miler Firebreak died on Monday aged 21 following deterioration in his health.

The son of Charnwood Forest, who had been living out his retirement on the stud, had served at Bearstone since he finished racing.

Firebreak, who won the Mill Reef Stakes and Prix de Cabourg as a two-year-old for Andrew Balding and Kennet Valley Thoroughbreds, was sold to Godolphin and under the care of Saeed bin Suroor won the Godolphin Mile in 2003 and 2004 before finishing his career by winning the Group 1 Hong Kong Mile as a five-year-old. He has a race named after him at the Dubai World Cup Carnival.

Although he never covered large books of mares during his time at stud, he sired four stakes winners on the Flat, the best
of which being the Pat Eddery-trained Hearts Of Fire, who took the Group 1 Gran Criterium in Italy as a juvenile.

Fire Ship raided the Group 3 Prix Quincey when with William Knight while Caledonia Lady, a Listed winner for Jo Hughes, was sold to continue her breeding career in Japan.

It was announced two years ago that he was to be pensioned and Bearstone’s owner Terry Holdcroft said in tribute: “It’s a very sad day at Bearstone Stud, as we have had to say goodbye to Firebreak.

“We were very lucky that Sheikh Mohammed, who has always owned him, allowed us to stand him at Bearstone.

“We bred a Group 1 winner by him in Hearts of Fire from his first crop and he was an absolute pleasure to have around. He never received the mares he deserved. We will all miss him.”

Our Spring stable visits are underwayNews