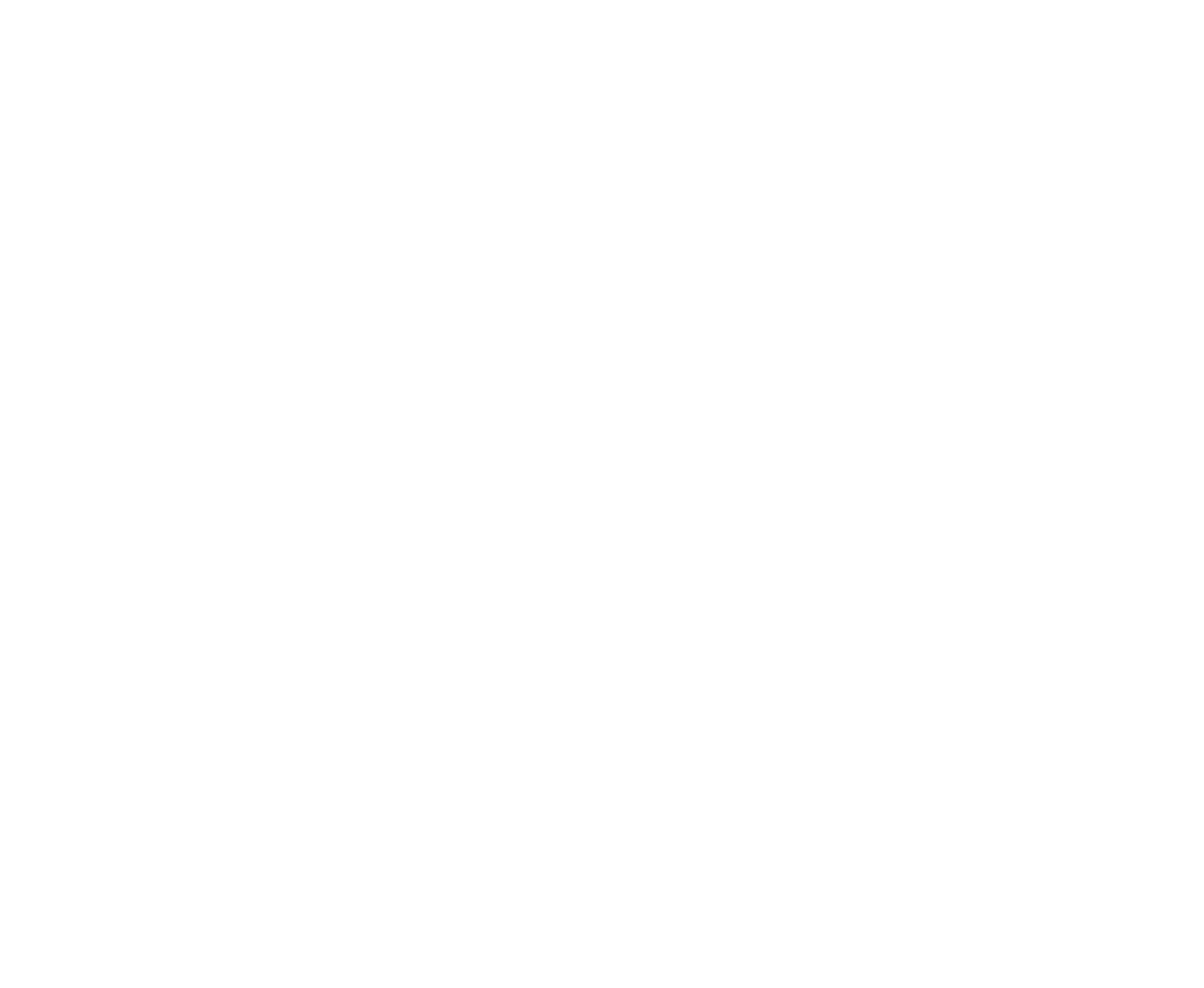 The Mark Johnston-trained Persian Moon was a brave 3rd in the Group 3 Acomb Stakes at York yesterday.

Under champion jockey Silvestre De Sousa he did not break with his usual vigour who was always having to niggle him along as he ran quite green, despite his experience. He was pushed along around the 2f pole and battled hard on what was not his true performance level. This probably set the race up for Jamie Spencer on board the Charlie Hills-trained winner Phoenix Of Spain who came from last to first. We lost little in defeat and it is very exciting to have such a good colt in the KVT colours. A step up in trip may be on the cards and he will bounce back.

Sir Busker, ran a pleasing race on his first day at school, coming home 5th of the 8 runners. A little ‘overweight’ perhaps in the paddock and running green throughout (and he veered left when under pressure) this was never going to be his day. However he would have learned plenty and travelled very smoothly before inexperience/tiredness caught up with him. He should be a different proposition next time and he remains a colt with a future.

The Andrew Balding-trained 3yo White Turf was second, also at Kempton, last night. He was soundly beaten by the winner, but was well clear of the third perhaps not quite seeing out the mile and a half. He has now been in the first 4 in 6 starts and surely is a winner waiting to happen.

The exciting 2yo debutant winner Flashcard returns to Salisbury on Friday to gain more experience before the Tatteralls Ireland sales race in September.Rob Hornby again will be in the saddle and he lines up in the 6f Novice Auction Stakes. He will have to shoulder a 6lb penalty for his win, but hopefully this is not too much of a problem. There are 9 runners and he is drawn in stall 6. The ground is currently Good and the race is due off at 5.50pm. Good luck to his owners. 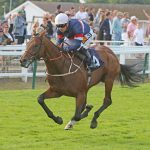 Busy week ahead with 3 runners on WednesdayNews 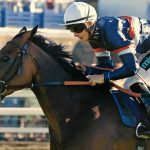