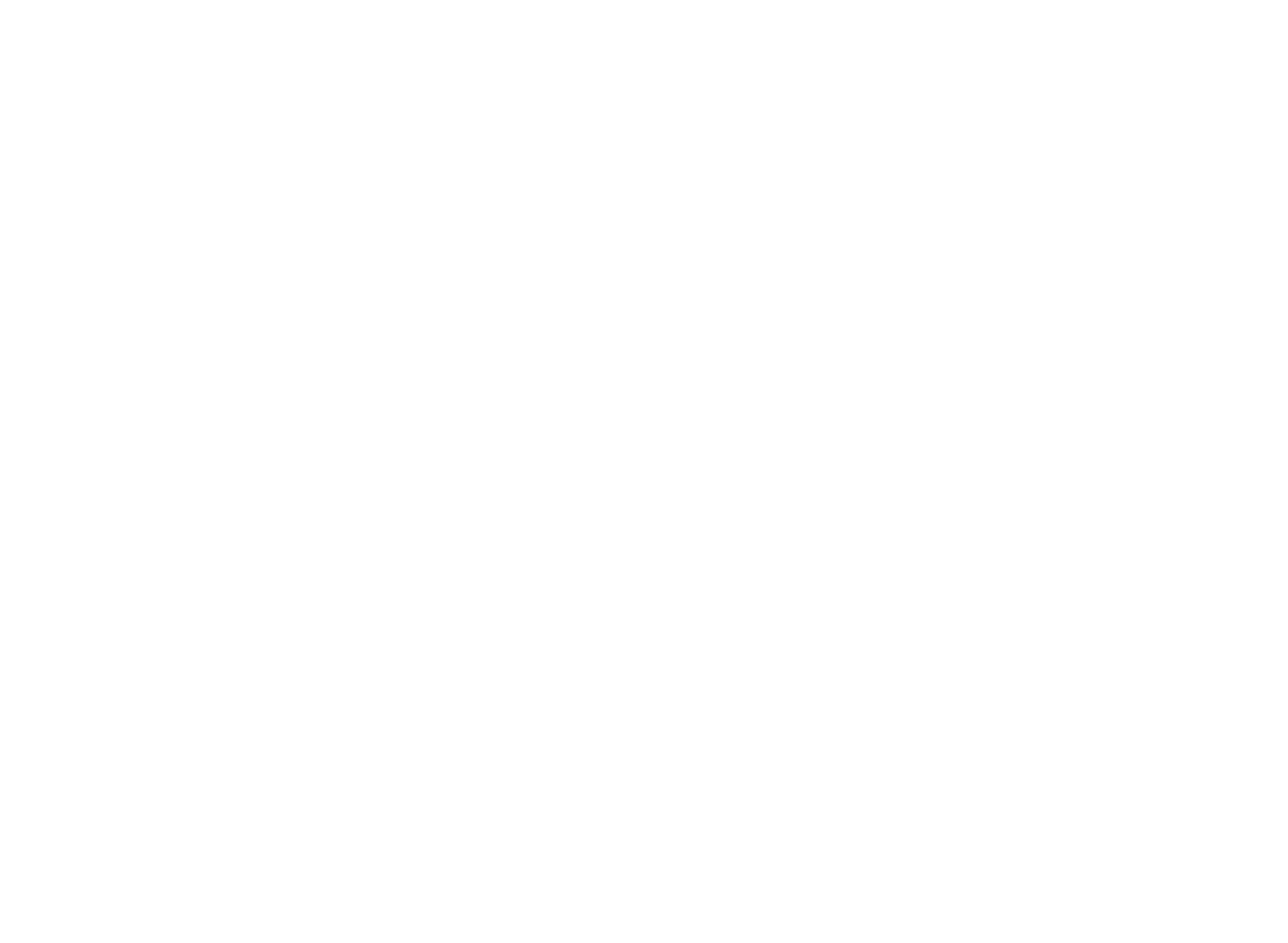 Although predominantly focused on the flat, we at KVT have had an increasing call from some of our partners to venture into the National Hunt game.

As we are always up for a challenge and aiming to punch above our weight and we have quietly been looking for a suitable recruit to fill this demand. We are delighted to announce that we have purchased the exciting French bred gelding Gamaret to stay in the yard of Venetia Williams.

This six-year-old gelding has had just the three career starts and has won in two of them. He won his first  National Hunt Flat race this time last year and followed this up with a fine second on his hurdling debut. His final start last season was a victory in a Novice Hurdle at Fontwell. He is rated 115 and having had a lengthy break while he fully develops appears to be a proper chaser in the making.

We are excited to see what he can do in the up coming season and are delighted to have our first horse with Venetia. Venetia has just enjoyed a record season, with the likes of Cheltenham Festival winners L’Homme Presse and Chambard and the future looks bright at her Aramstone Stables. 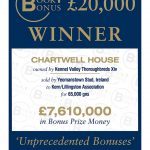