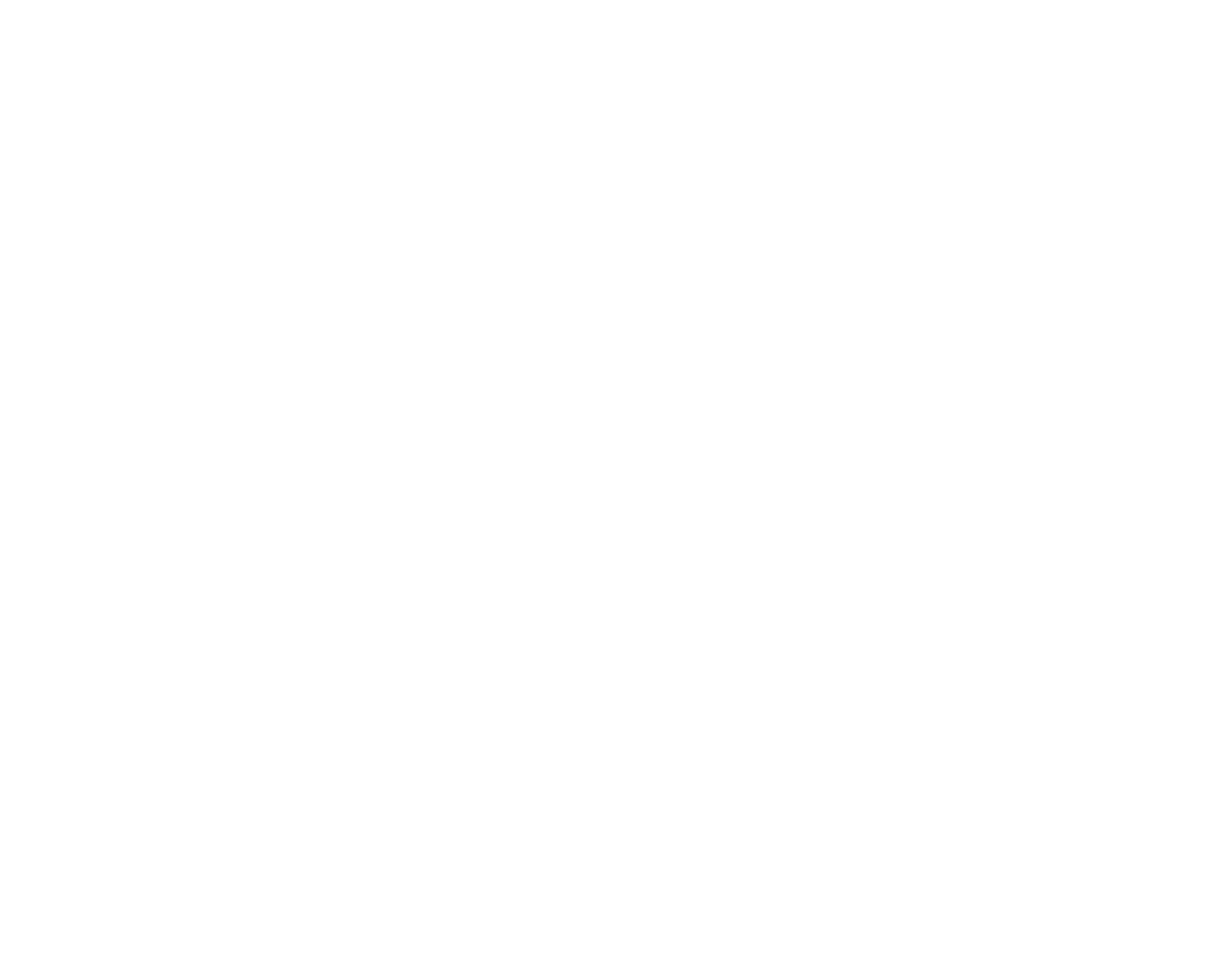 Snuggle made his racecourse debut in May and ran a solid race, given his wide draw and he would not have been wound up, and he was then a close second on his next start. He had an extended break as he was growing, but should now progress into a smart sprinter this term.

He is by Showcasing, one of the leading stallions in Europe. A Gimcrack winner himself for John Gosden, he started his career at stud from humble beginnings, standing for an initial stud fee of £5,000. However, following some amazing early results, his fee has risen over the years to his current one of £45,000, largely thanks to the likes of Group 1 winners Mohaather, Advertise and Quiet Reflection. He is a hugely consistent stallion and his stock are versatile and boast an incredible will to win on the track.

Our colt is the first foal of Under The Covers, a very speedy five time winning mare who achieved a rating of 97. She is a daughter of another very fast mare in Sakha, a Listed winner over 5 furlongs for the late John Dunlop. Sakha produced six winners from seven runners whilst her own Group-winning dam, Harmless Albatross, produced nine winners from eleven runners including four stakes winners. We are big fans of ratios like this as they often indicate toughness and soundness in a pedigree, as well as ability of course.

We purchased Snuggle for 80,000 guineas at the Tattersalls Book 2 Sale in 2021. He is in training with Ed Walker who is a capable handler of sprinters, having trained Starman to Group 1 success. Ed loved Snuggle at the sales and pushed us to go for one final bid to sign for him, blowing our intended budget out of the water.

“Feast your eyes on this powerhouse of a horse. He is the epitome of what I believe a proper sprinter should look like. Raised on some of Carmarthenshire’s wonderful land, his great physique is supported by outstanding limbs and feet. By Britain’s leading speed stallion Showcasing and with his first three dams all being both fast and classy I am expecting this boy to be flying the KVT flag with distinction at our leading racecourses in the next few years. He could well be the next great sprinter for Ed Walker’s burgeoning stable.” 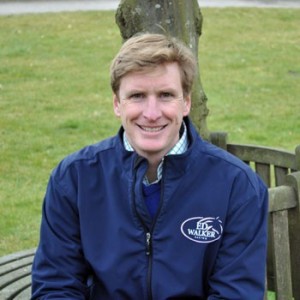 Group 1 winning trainer Ed Walker is based at the stunning Kingsdown Stables in Upper Lambourn and is one of the most exciting young trainers in the business. Snuggle is our second horse with Ed and with his consistently strong results over the past few seasons (winning over £1m in prize money in 2022) we are very pleased to have him as a KVT trainer. 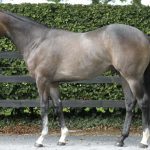 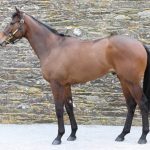