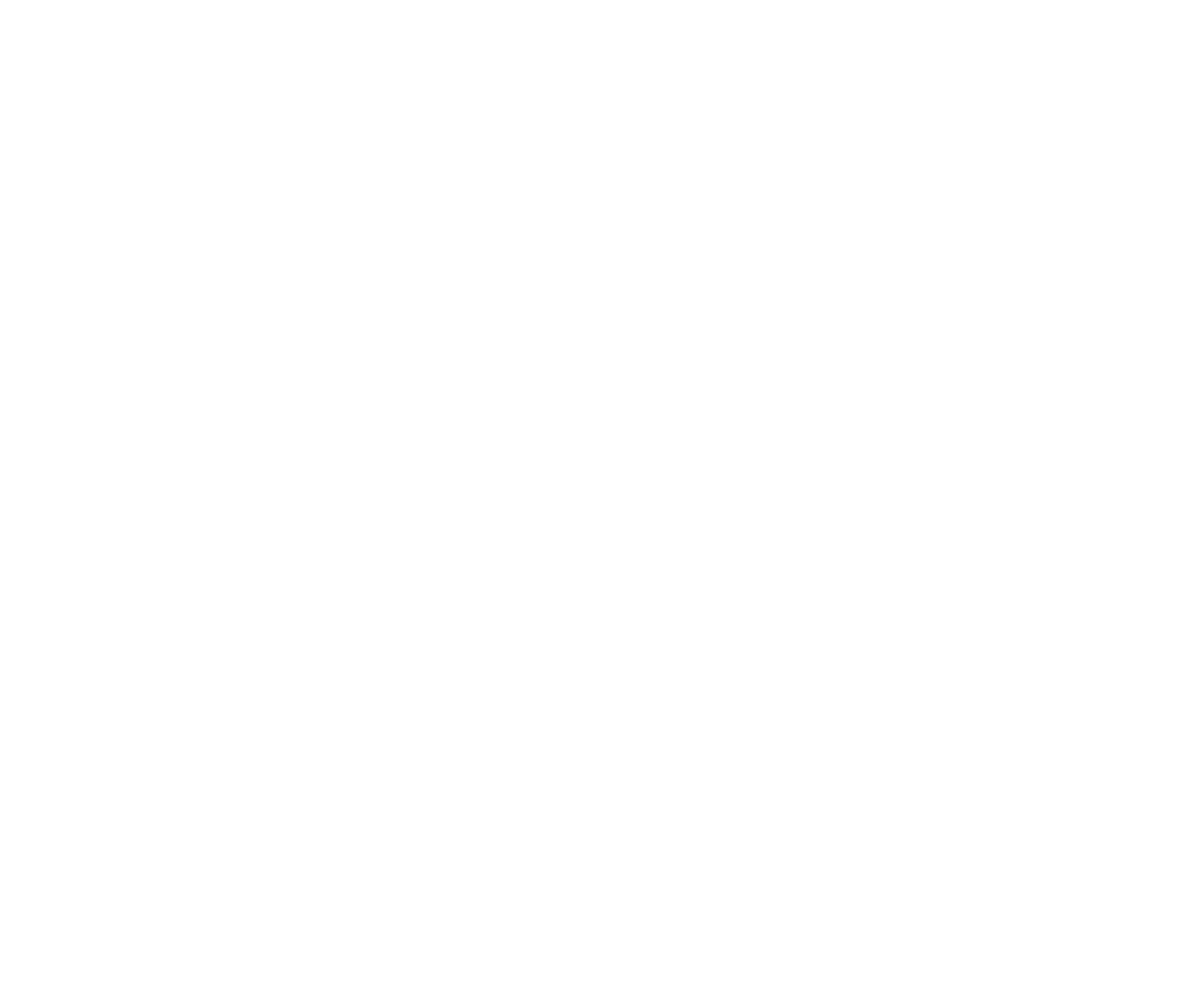 Attache ran a handful of times as a two-year-old and had a top rating of 68. He has always showed much more at home than he does on the track and we are hopeful that this year he will be a better prospect having had a good winter on his back and been gelded. He won his first race on his latest start under David Probert and hopefully the penny has not dropped in first time blinkers.

Attache is by the dual Group 1 winner Declaration Of War. He stood his first season in Ireland before moving to Kentucky, where his leading sire War Front stands, and where this colt was conceived. Declaration Of War’s sole European crop has yielded the French 2,000 Guineas winner Olmedo whilst he currently sits in fourth position in the sires league table by percentage of horses rated 80 or above – just behind Frankel, Scat Daddy and Dubawi – three of the best sires in the world!

The dam, Go Kart, was a talented, hardy mare on the track in Ireland, achieving black type and rated 94 by the handicapper. She is a granddaughter of the Listed-winning Kart Star, whilst her sire, Intense Focus, hails from the superb Giant’s Causeway sireline, which is so potent for producing successful broodmares.

We bought this gelding for £42,000 at the Tattersalls Ireland September Yearling Sale, this year held in Newmarket, which makes him eligible for the €300,000 Tattersalls Ireland Super Auction Sales Race. He is a fine stamp of a horse and we were buoyed that Andrew Balding already had this colt high on his shopping list at the sale. Andrew was delighted that we managed to secure him.

Luke Lillingston commented: “This is a particularly powerful colt which we bought from one of Ireland’s leading nurseries Ballylinch Stud whose manager John O’Connor bred him having raced his dam. She was a very fast, tough and sound mare who ran thirty times over three seasons, winning three and placing twelve times, mainly over 5 furlongs, including in a listed race. His sire was a high class racehorse whose finest hours came in the Queen Anne at Royal Ascot and the Juddmonte International at York. His statistics as a stallion also stand up to plenty of scrutiny. He is a colt who should give plenty of fun as a two-year-old, but with scope to train on well like both his parents.” 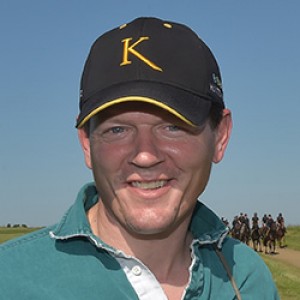 Andrew has enjoyed Group 1 success in England, Dubai, Hong Kong, Canada and Australia and has trained over 1620 domestic winners. With a record haul of winners (105) and prizemoney (£4.4m) in 2021 the future looks bright at Park House Stables. 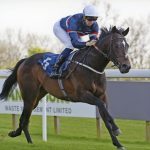 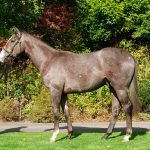