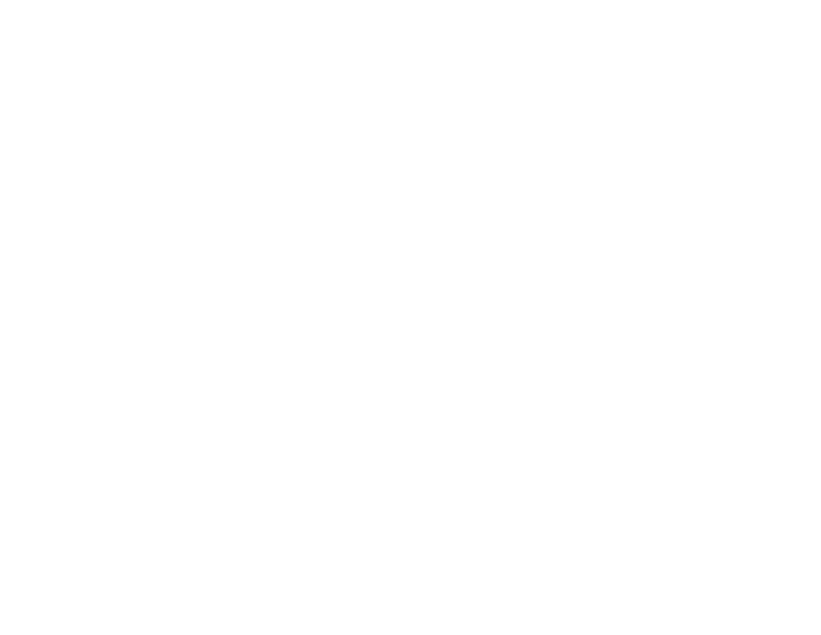 Although still a maiden, Bunker Bay was placed in four of his five starts as a three year old and as a late maturing sort, we hope he will have a profitable campaign notching up some wins this year.

He was purchased for 47,000 guineas at The Tattersalls December Yearling Sale. Bunker Bay is a stunning horse with a great action and a lot of quality. We all loved him at the sales, including William who was adamant this was ‘the one’ he wanted!

He is by Australia, a Derby-winning son of two Champions in Galileo (leading sire in the world and Derby winner) and Ouija Board (Oaks winner). Australia is now a highly successful Group 1 producing sire whose progeny include the likes of Breeders Cup winner Order Of Australia. The dam, Alf Guineas, is a daughter of another Champion in Sea The Stars (yet another Derby winner) and was a two time winner herself. Her maternal grandam, Sayyedati, was also a Champion so there’s some pretty reasonable blood in the mix here!

William Knight is a Group winning trainer who is based in Newmarket at the state-of-art yard at Rathmoy Stables. He trains our KVT Flag bearer Sir Busker, Dual Identity, Bunker Bay, Chartwell House and Dancing Highlander. 2022 was by far William's best in terms of prizemoney, thanks in part to Sir Busker - a high standard set for 2023! 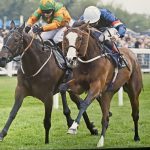