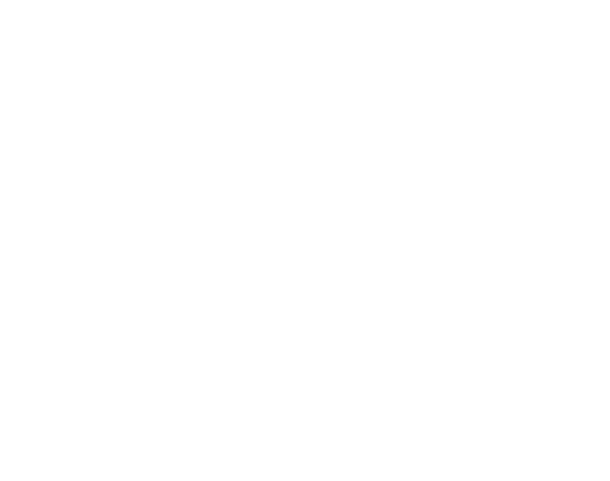 We would like to wish you all a very Happy New Year and hope that you all had an excellent festive season.

Early year news from us at KVT…..

Magical Memory’s progress to full training is going well and so far so good. He is currently cantering twice a week, and trotting on the other days at Claire and Chris Bonner’s yard and all being well will head to Charlie Hills in February.

The William Knight-trained pair Sir Busker and Spanish Kiss came into the yard pre-Christmas and have returned with enthusiasm to their training programmes.

The pair of fillies, Kashmirella (Eve Johnson Houghton) and Castleinthesand (Andrew Balding) both did very well physically for their holidays at Merton Place Stud, under the care of Greg Jones, and returned to their trainers pre-Christmas. So far so good with both.

Clive Cox kept hat-trick hero Dance Fever with him for his holiday (as did Mark Johnston with Streak Lightning) and both colts are in good health and we are excited to see their progression this term.

Our four new colts by Belardo (William Knight), Dutch Art (Ed Walker), Equiano (Charlie Hills) and Holy Roman Emperor (Andrew Balding) all move today from Hetta Stevens’ pre-training yard. They have all received glowing reports from Hetta and we can’t wait to see their progression as they move to big school. Our New Approach filly (Mark Johnston) will move to Yorkshire later in the week and she has also passed her latest test with flying colours. An exciting a bunch as we have ever had, and we have a couple of shares for sale in the Beladro, Dutch Art and Equiano for anyone who fancies a New Year present.

Fingers crossed for the year ahead….