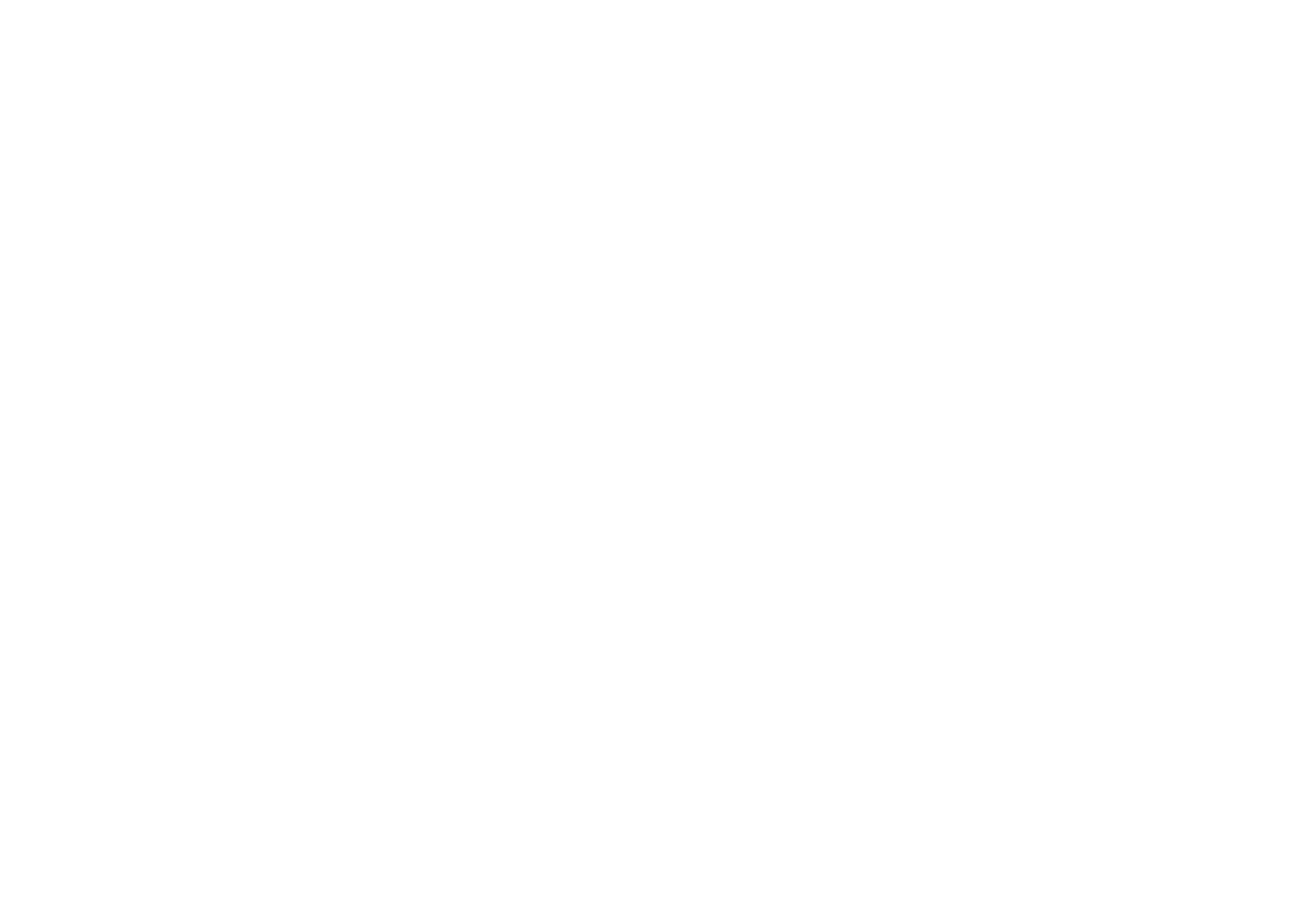 The Clive Cox-trained Cuban Heel was an agonising second at Epsom yesterday beaten just a head when flying close to home.

The 3yo gelding ran in snatches down the hill, but really picked up on the rising ground and under a good Adam Kirby drive nearly got there. He has now been second or third in six of his ten starts and really deserves his win. Hopefully with Autumn on its way he will get his ground more often and will be kept busy for the next couple of months.

Another narrow defeat as Cross My Mind was beaten just half a length into third at Windsor. She again was a shade keen early on and with a relatively slow pace didn’t have much to aim at. She did come with a good late run and just failed to get there. She is another who will be kept busy and hopefully she can add to her her two career wins to date. 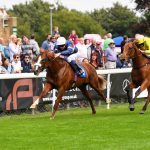