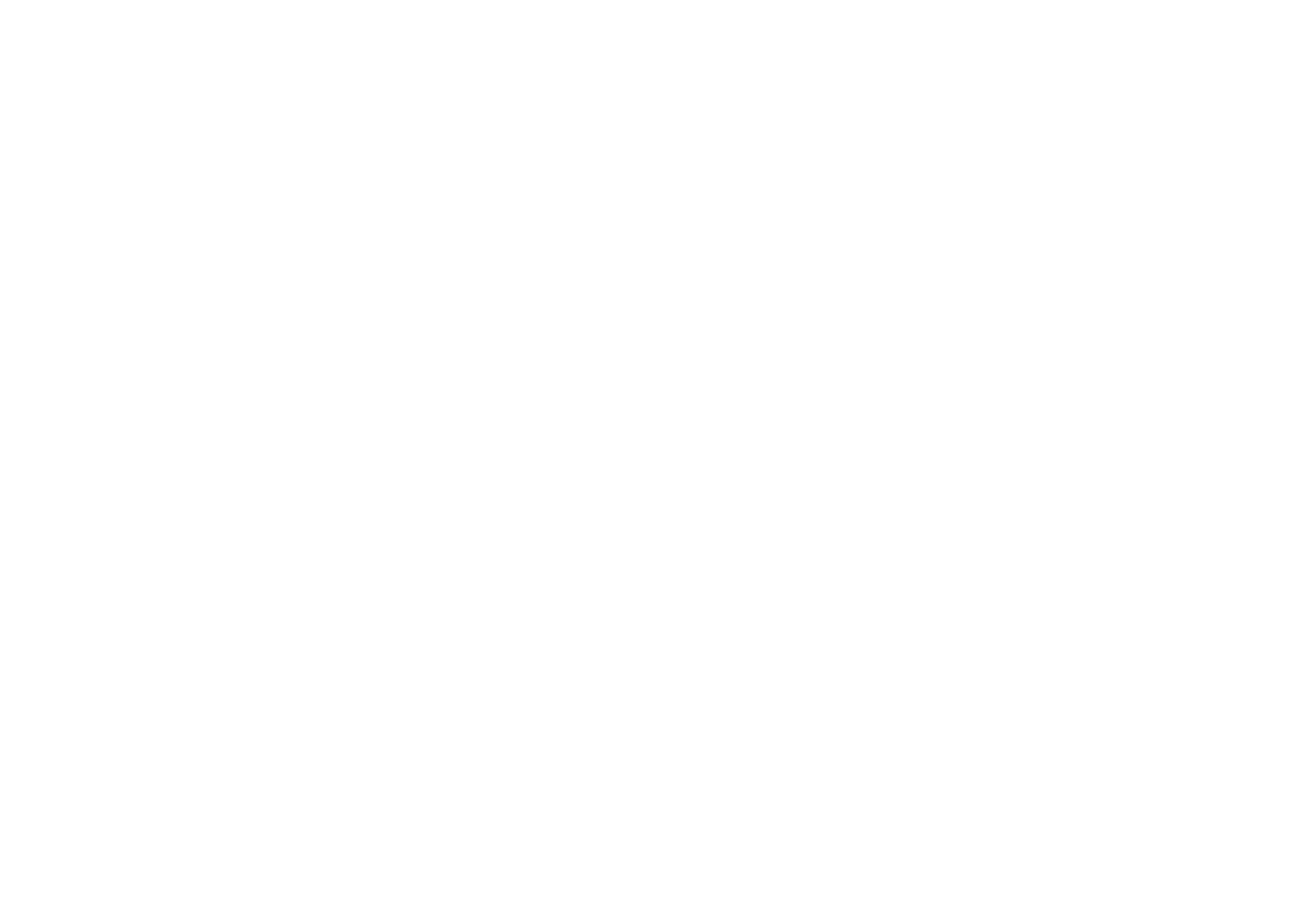 The admirable Sir Busker went down fighting when beaten just a length in the Group 3 Sovereign Stakes at Salisbury. From his wide draw he had to follow the ‘wrong’ horses and the pace was initially slow. They wound it up around 3 furlongs out and he powered his way to probably just about get his head in front. But the weight given to the 3yo’s counted against him as he ultimately went down a length to the well regarded Megallan. He is such a trooper and always gives his owners a shout. He picked up another nice slice of the prize money to take his career earnings to over £200k and counting!

Let’s hope he gets a well deserved score on the board next time out. 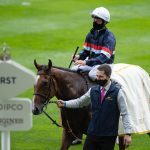 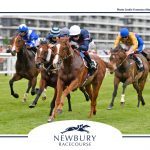